The Astley: What’s In A Name? 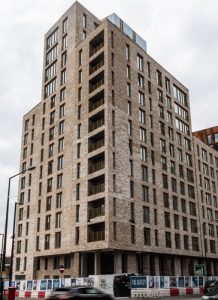 Our new-build flats to rent in Manchester are part of an exciting new future here in the Northern Quarter, but what stood on this site before we did? And just what’s the story of how we came to be called The Astley? Now as custodians of this site and our place in the local community, our heritage is as important to us as our future is bright.

The story of our name dates back to the early 1800s; a time when fewer than 90,000 people lived inside the boundaries of our city as we know it today. It’s certainly a far cry from the 500,000+ that called Manchester home at the time of the 2011 Census. We’ve come a long way and things have changed since then, that’s for sure.

At a time when Napoleon had sights set on European conquest, here on the corner of Port Street and Great Ancoats Street stood a humble public house – The Astley Arms. First recorded in 1821, it served the people of this part of Manchester until closure in 1928. And then it would lay dormant and undisturbed; lost in time until 2016.

As we came to build our new flats to rent, however, an awesome discovery was made; the 200-year-old pub emerging out of its time capsule, apparently ‘forgotten’. Unused bottles of brandy and personalised crockery dating back decades and bearing the name of its former landlord Thomas Evans came to light as our own building took shape.

Mulbury City site developer James Alderson told the Manchester Evening News: “It’s amazing knowing there’s so much history at this site. It’s really exciting. I never expected this kind of thing to be found but we are really fascinated by it all.”

And, because there is such history at the site that we now occupy, it’s only right our name reflects that. From the old Astley Arms to the new Astley; we’re shaping a new future in this part of the Northern Quarter. At the same time, though, we’ll strive to be as much a part of our community as The Astley Arms was in now bygone times. 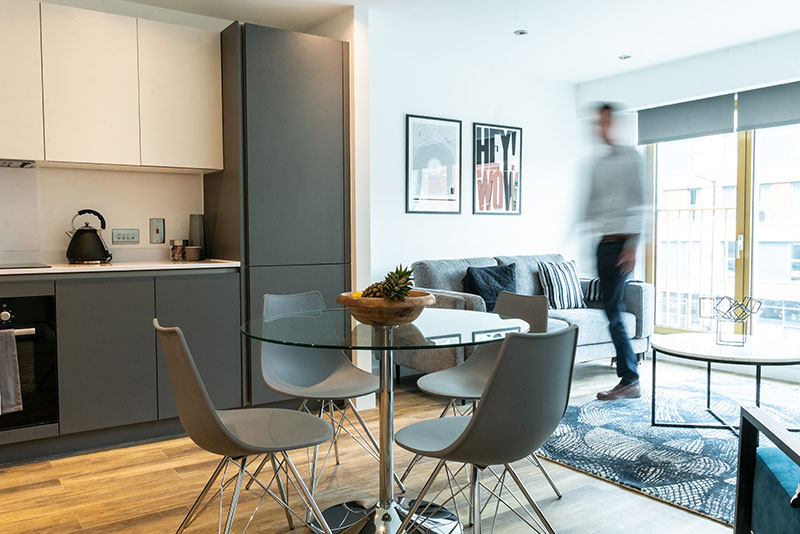 You can find out more about which cookies we are using or switch them off in settings.

This website uses cookies so that we can provide you with the best user experience possible. Cookie information is stored in your browser and performs functions such as recognising you when you return to our website and helping our team to understand which sections of the website you find most interesting and useful.

This website uses Google Analytics, Google Ads and Facebook cookies to collect anonymous information such as the number of visitors to the site, and the most popular pages.